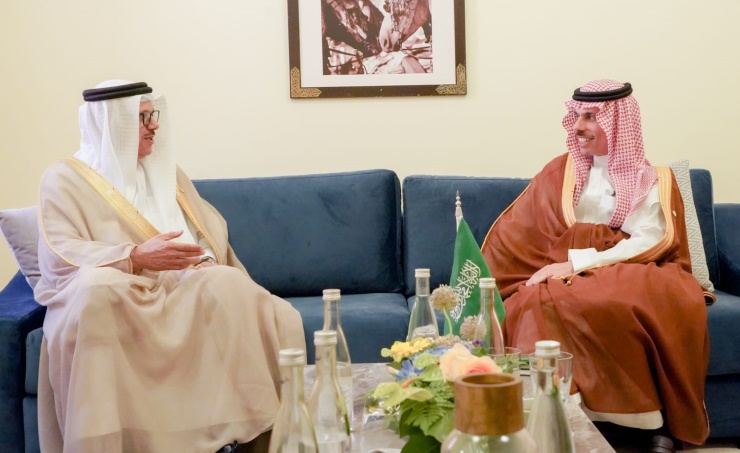 During the meeting, ways of enhancing bilateral cooperation in various fields and enhancing joint coordination with regard to regional issues, the Gulf Cooperation Council and issues of common interest were also reviewed.