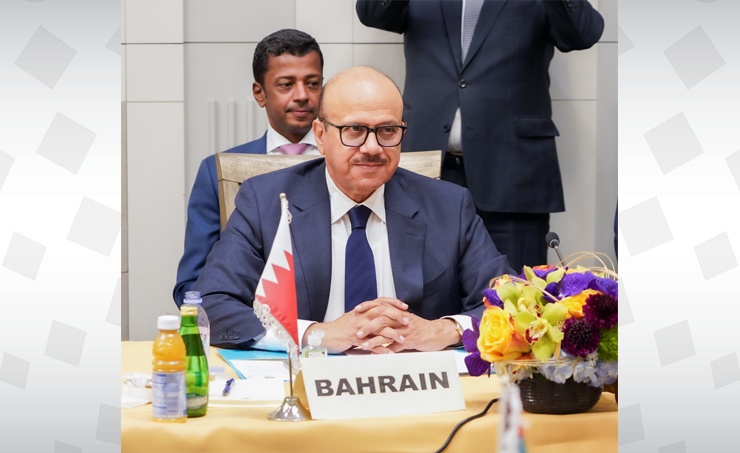 New York, September 21 (BNA) Foreign Minister Dr. Abdullatif bin Rashid Al-Zayani participated today in the consultative meeting of the Council of the League of Arab States at the ministerial level, which was held at the headquarters of the permanent mission of the League Council. The State of Kuwait to the United Nations.

The meeting was attended by the Permanent Representative of the Kingdom of Bahrain to the United Nations in New York, Ambassador Jamal Faris Al-Ruwai’i.