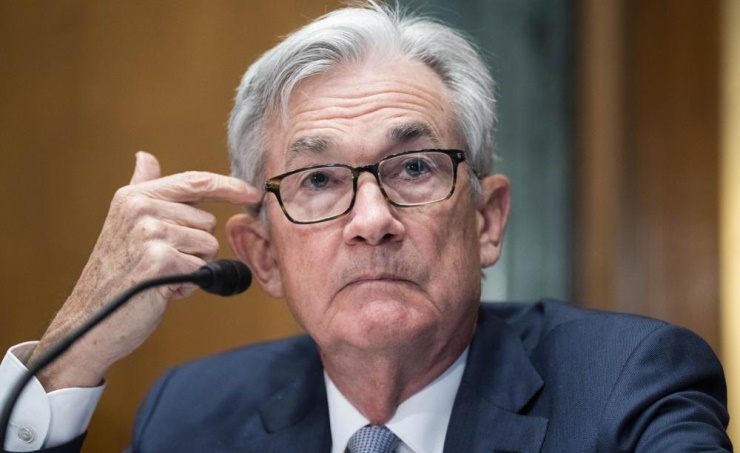 Washington, May 4 (BUS) – The Federal Reserve intensified its fight against the worst inflation in 40 years by raising the benchmark short-term interest rate by half a percentage point on Wednesday – its most aggressive move since 2000 – and signaling a further large interest rate. upcoming heights.

The increase in the Federal Reserve’s key rate raised it to a range of 0.75% to 1%, the highest point since the outbreak of the pandemic two years ago, according to the Associated Press.

The Fed also announced that it would start reducing its massive $9 trillion balance sheet, which consists mainly of Treasuries and mortgages.

These holdings more than doubled after the pandemic recession hit as the Federal Reserve bought trillions of bonds to try to lower long-term borrowing rates. Reducing the Fed’s holdings will have the effect of increasing loan costs throughout the economy.

Finally, tightening of federal credit is likely to cause higher loan rates for many consumers and businesses over time, including mortgages, credit cards and auto loans.

Speaking at a press conference on Wednesday, Chairman Jerome Powell made clear that more significant rate hikes are coming.

“There is a broad sense of the committee, additional increases (half a point) should be on the table in the next two meetings,” he said, referring to the Fed.