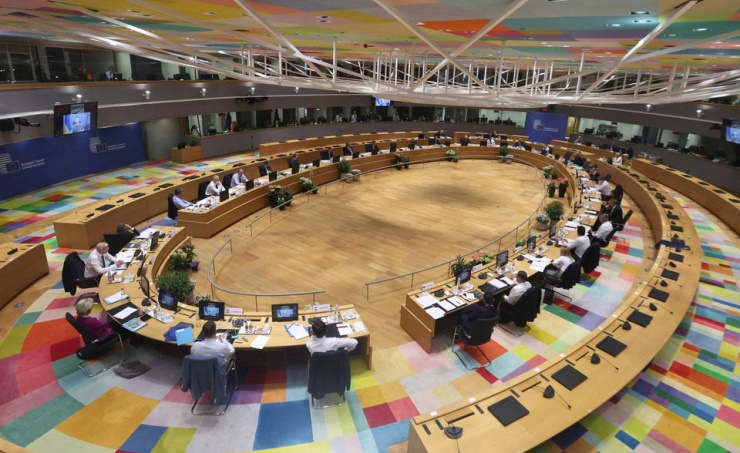 Reuters said that although Ukraine could take more than a decade to eventually join the bloc, the decision to formally accept it as a candidate is emblematic of the EU’s intentions to delve deeper into the former Soviet Union.

Six years after the British voted to leave the European Union, Ukraine’s neighbor Moldova was also granted candidate status and Georgia, another former Soviet country, was told it would get the same once more conditions were met.