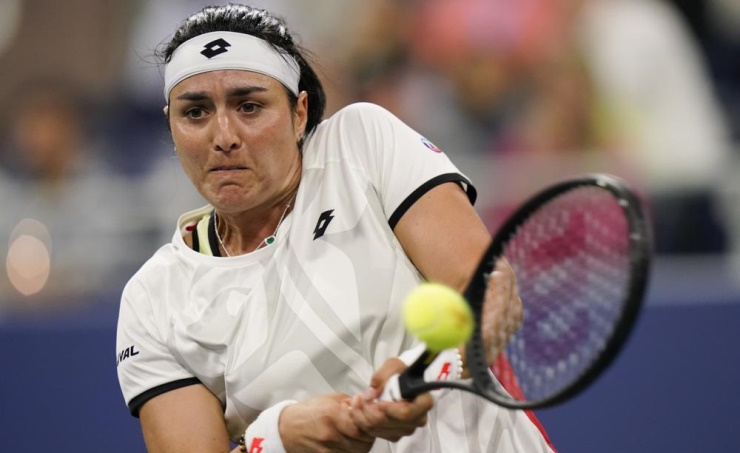 CHICAGO, Sept. 30 (US): Ons Jabeur wasn’t too excited about having to get up at 5:30 a.m. Thursday before her 9 a.m. game and got off to a slow start before making a Chicago Fall Tennis Classic quarterfinal back. to beat Jessica Pegula 1-6, 6-2, 6-3.

She said she tried to do everything an hour or so earlier than usual, such as eating and sleeping; She was ready for bed at about 9 pm on a Wednesday.

“Starting against Jessica is not easy, anyway – 9am or 5pm is not easy at all,” Jaber said. “So I’m glad I got in the rhythm later.”

The other seeded women reached the quarter-finals with a victory in the hard-court tournament Thursday, seed No. 5 Elena Rybakina and seed No. 10 Danielle Collins.

Jaber entered Thursday’s match with a 0-2 record in his career against the ninth seed Pegula. This included a loss in Montreal in August when Jaber served the match 5-4 in the second set, broke and ended up losing in three.

That match was on Jaber’s mind this time around, including when she served to win 5-3 in the third set. She climbed to 40 in love but became very defensive, Jaber then admitted, and the first three match points vanished, two on a forehand win from Pegula.

Jaber then needed to salvage a pair of break points before finishing things off with a fine and serving winner to reach the quarter-finals of the season, including Wimbledon in July.

“I am happy, because the same scenario that happened in Montreal did not repeat itself today,” Jaber said.