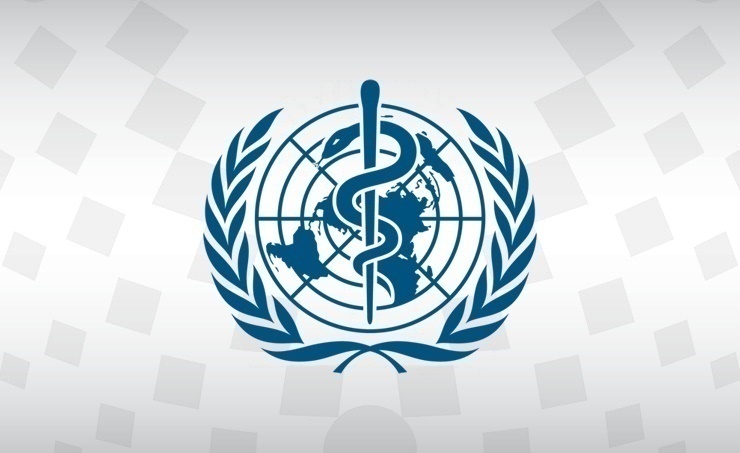 Geneva, May 5 (BUS): Nearly three times as many people have died as a result of COVID-19 as official data shows, according to a new report by the World Health Organization (WHO), which is a comprehensive look at the true global toll of casualties. pandemic so far.

The United Nations said Thursday that there will be 14.9 million excess deaths linked to COVID-19 by the end of 2021, Reuters reported.

The official number of deaths directly attributable to COVID-19 reported to the World Health Organization in that period, from January 2020 to the end of December 2021, was just over 5.4 million.

The WHO’s excess death numbers reflect people who died from COVID-19 as well as those who died as an indirect result of the outbreak, including people who were unable to access health care for other cases when systems were overwhelmed during huge waves of infection.

It is also responsible for deaths averted during the pandemic, for example due to lower traffic accident risks during lockdowns.

But the numbers are also much higher than the official number due to underreported deaths in underreported countries. Even in the pre-pandemic period, about six out of every 10 deaths worldwide were not recorded, the World Health Organization said.

The WHO report said nearly half of the deaths not counted so far were in India.

The report notes that 4.7 million people died there as a result of the pandemic, especially during a massive increase in May and June 2021.

Other models have also reached similar conclusions that the world’s death toll is much higher than recorded statistics.

For comparison, about 50 million people are believed to have died in the 1918 Spanish Flu pandemic, and 36 million have died from HIV since the pandemic began in the 1980s.

Data is the “public health lifeline” needed to assess and learn from what happened during the pandemic, Samira Asma, WHO’s Assistant Director-General for Data, Analytics and Delivery for Impact, who co-led the calculation.