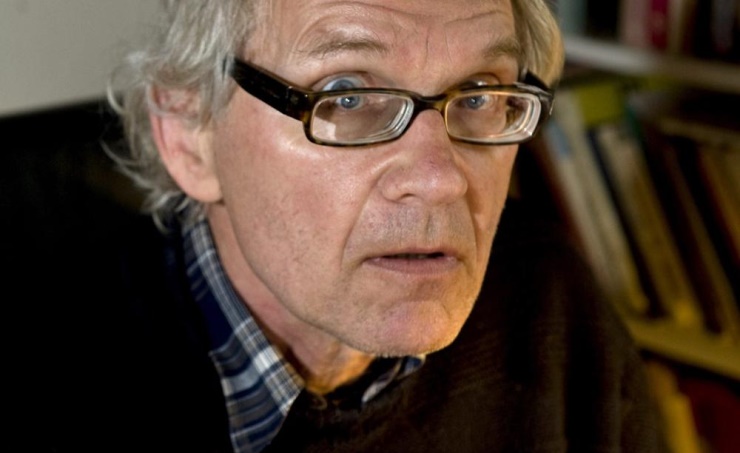 Stockholm, October 4 (BNA) Swedish cartoonist Lars Vilks, who has lived under police protection since he made death threats in 2007 to the Prophet Muhammad, died in a traffic accident, Swedish media reported.

The media reported that the accident included what was reported that a truck collided with a civilian police car in which Lars Vilks was traveling and he was protected from the police.

Swedish news agency TT said that police confirmed that Felix, 75, was in the car with two police officers, and Dagens Nyheter newspaper said the artist’s partner confirmed his death.

The cause of the accident was under investigation.