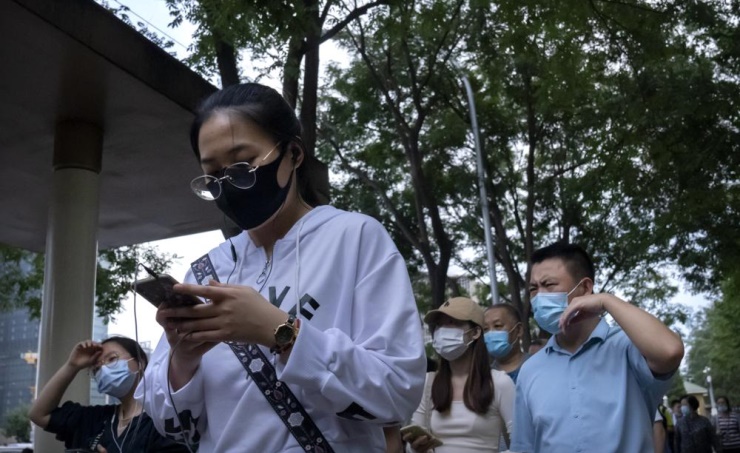 Beijing, Manama, Sept. 16 (BNA): More than one billion people have received a full vaccination in the world’s most populous country, according to the Associated Press, Chinese health officials said.

That represents 72% of its 1.4 billion people. A spokesperson for the National Health Commission said 2.16 billion doses have been given and 1.01 billion people have been fully vaccinated.

The announcement comes as China faces a new outbreak of the delta variant in southeastern Fujian Province, where 200 cases have been confirmed in the past six days.

Authorities have closed affected neighborhoods, closed schools and entertainment venues and restricted travel outside Fujian in an effort to prevent the spread of the virus.

China has largely halted the spread by imposing restrictions and conducting mass testing whenever new cases are found. It also restricts entry into the country and requires people arriving to quarantine in a hotel for at least two weeks.