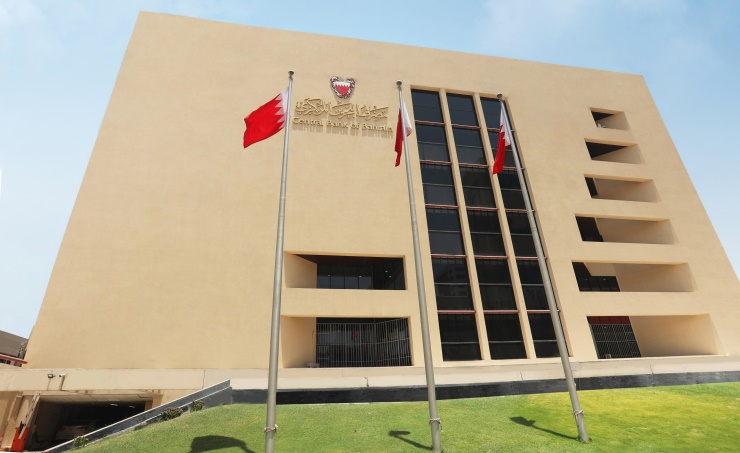 Manama, September 20 (BNA): The subscription in this week’s issue of government treasury bills, amounting to 70 million Bahraini dinars, was covered by 137%.

Bills of exchange due within 91 days are issued by the Central Bank of Bahrain on behalf of the Government of the Kingdom of Bahrain.

The issuance date of the bills is September 22, and the maturity date is December 22.

The weighted average interest rate of 1.42% is equivalent to the previous issue on September 8.

The approximate average price of the version was 99.642% with the lowest acceptable price of 99.622%.

This is Issue No. 1878 (ISIN BH0003336987) of Government Treasury Bills. Thus, the total outstanding value of government treasury bills amounted to BD2.110 billion.