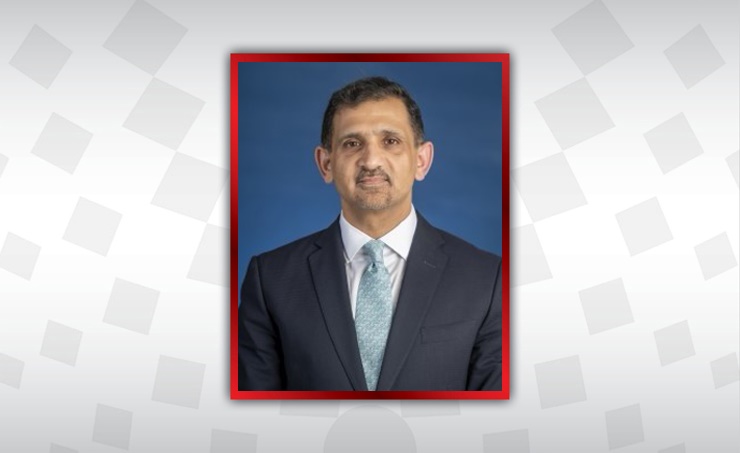 Manama, May 14 (BNA) Bank ABC Islamic announced its results for the first quarter of 2022.

Core Banking grew year on year as we gradually emerged from the impact of the COVID-19 pandemic.

However, the capital markets business saw weak activity in the first quarter due to the increasing profit rate environment as well as the volatility in the market due to the geopolitical situation.

As markets stabilize and investors and issuers become accustomed to the new higher interest rate environment, we expect the capital markets business to rebound with new sukuk issuances and syndicated facilities.


“We started the year with a more moderate Omicron variant and as a result with fewer restrictions, resulting in business travel returning to normalcy. This will have a positive impact on the bank’s new customer acquisition, which is an important business performance measure,” said Hammad Hassan, managing director of Bank ABC Islamic.


“We are largely on track with our performance outlook in 2022. With the improvement in the macroeconomic credit environment and the region benefiting from higher oil prices, we remain cautiously optimistic about business performance that will accelerate over the coming months.”

Provisions for credit losses were recovered for the period by US$2 million compared to US$0.7 million written off during the same period last year. The higher rewrite rate is mainly due to the improvement in the macroeconomic environment in the post-pandemic world.

▪ Operating expenses amounted to $2.1 million compared to $1.9 million for the same period last year, with business returning to normal compared to last year.

▪ ABC Islamic Bank’s total assets were $2.285 billion as at March 31, compared to $2.332 billion at the end of 2021. The balance sheet is expected to grow as we progress into this year, with an expected improvement in the capital markets business in addition to Customer activity in general.

▪ The bank’s capital base has remained very strong with a capital adequacy ratio of 40.7%, mostly Tier 1, which is 40%.