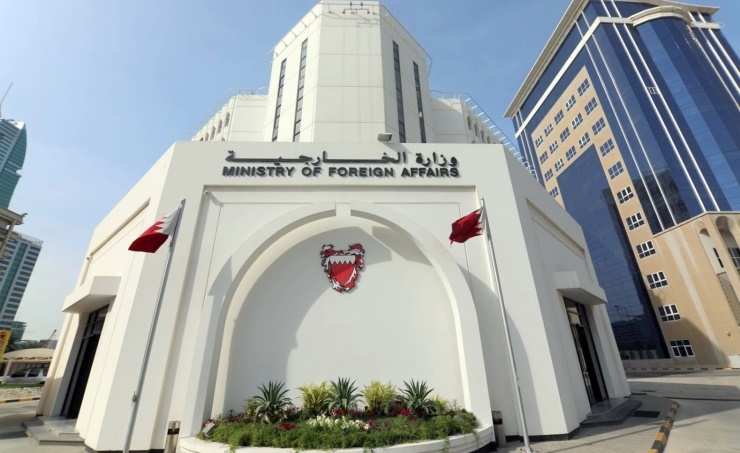 Manama, September 20 (BNA): Bahrain strongly rejected the false allegations in the resolution issued by the European Parliament regarding the United Arab Emirates.

The Ministry of Foreign Affairs confirmed that the European Parliament’s decision is based on incorrect information, lacks credibility, and ignores the outstanding achievements of the UAE in the field of human development, preserving human rights, promoting principles of justice and equality, and providing a decent life for all. Citizens and residents in accordance with its constitution and national laws.

In a statement, the ministry highlighted the UAE’s record in protecting human rights and adhering to the values ​​of equality, justice and non-discrimination, in addition to its classification among the “very high human development” countries in the United States’ Human Development Index. United Nations Development Programme.

READ MORE  Bahrain to turn green with national campaign to plant more than 50,000 trees and shrubs