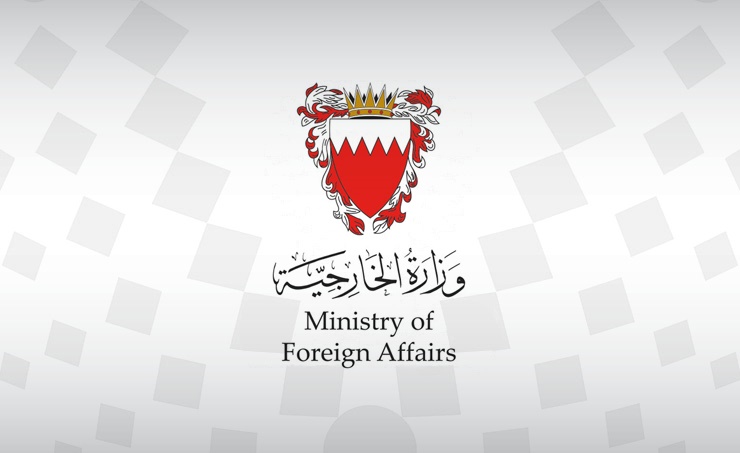 Manama, May 5 (BNA) The Kingdom of Bahrain denounced the terrorist attack that targeted a camp of the African Union Transitional Mission in Somalia (ATMIS) in the Shabelle region, southwest of the capital Mogadishu, which resulted in the killing and wounding of a number of people. Members of the mission are from the Republic of Burundi.

In a statement, the Ministry of Foreign Affairs expressed the Kingdom’s sincere condolences and sympathy to the government and people of Burundi and to the families of the victims, and its wishes for a speedy recovery for the injured, stressing its solidarity with the African Union Mission, and its appreciation for its efforts to maintain peace and achieve security and stability in the Federal Republic of Somalia.

He renewed the Kingdom’s call for the need to unify the efforts of the international community in combating violence, extremism and terrorism in all its forms, regardless of their motives and justifications.