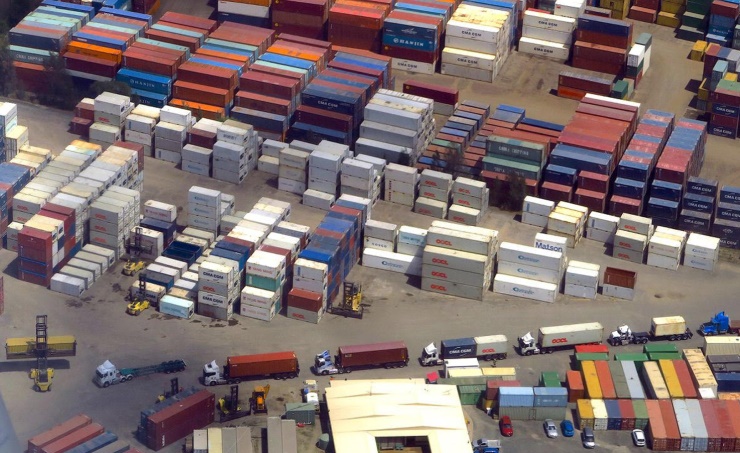 Figures from the Australian Bureau of Statistics released on Tuesday showed the international trade surplus jumped to A$15.1 billion (US$11.0 billion) in August, from A$12.7 billion in the previous month. It was an all-time high and confounded analysts’ expectations for a drop to A$10.3 billion, Reuters reported.

Exports rose 4.1% in the month to A$48.5 billion led by liquefied natural gas, solid coke and thermal coal, thanks to strong energy demand in Asia. Both prices and volumes were higher, outpacing the sharp decline in iron ore prices, Australia’s number one export source.

Asia’s energy demand is only getting hotter as China’s electricity shortage leads to blackouts and countries compete for shipments of liquefied natural gas and coal before winter.

Australian merchandise exports to China alone totaled A$18.6 billion in August, up 55% from a year earlier, and little impact was seen from ongoing trade and political tensions with Beijing.

Trade in services remains around half its pre-pandemic levels as Australia’s international borders remain closed to tourists and students.

ABS said that due to problems with obtaining reliable data on services, it will stop reporting the numbers from January, while it looks for ways to improve statistics.