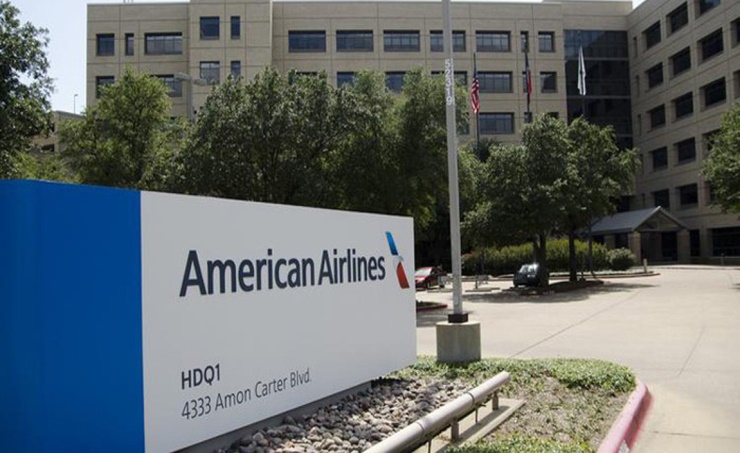 Texas, Oct. 13 (BUS): American Airlines on Tuesday estimated a lower-than-expected third-quarter adjusted loss and indicated better bookings for the rest of the year, as it bet on increased holiday demand and the lifting of travel bans.

US airlines eased their forecasts for the September quarter, as a viral delta variant slowed new bookings and led to bookings being canceled, but the recent drop in COVID-19 cases raised hopes that passengers will be confident to travel again, Reuters reported.

The Biden administration’s plan to reopen the United States in November to air travelers from Europe added to optimism. The transatlantic route is one of the most profitable in the world and accounts for up to 17% of 2019 passenger revenue for the three major US airlines.

American Airlines said it was “planning for a strong peak travel period in the fourth quarter.” Shares of the company rose 1% to $20.32 in morning trading.

The company expects net losses excluding items to range between $620 million and $675 million in the third quarter. Analysts, on average, expect a loss of $741.7 million, according to Refinitiv data.

Revenue for the quarter is expected to decline 25% compared to 2019. It previously forecast a decline of between 24% and 28%.